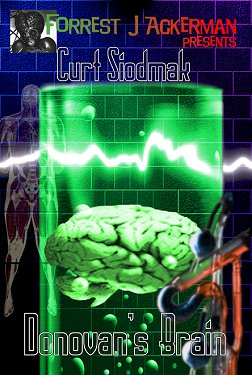 Self Control Not Gun Control 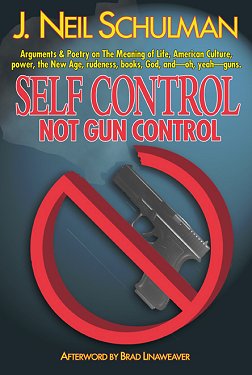 J. Neil Schulman
How much power should you have to control your own life? 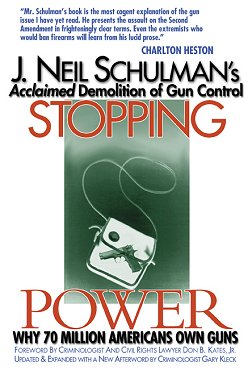 J. Neil Schulman
'Mr. Schulman's book is the most cogent explanation of the gun issue I have yet read.'
--Charlton Heston

Steve Tymon
By his final victory would Hell be overthrown, or by his failure, would demon-kind rule forever. 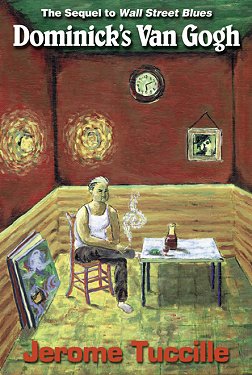 Jerome Tuccille
The sequel to Wall Street Blues...offers an insider's view of mob influence in the art world.

Dorothy From Kansas Meets the Wizard of X

Linda Alexander
What if the tornado dropped Dorothy onto the shooting set of an X-rated film? 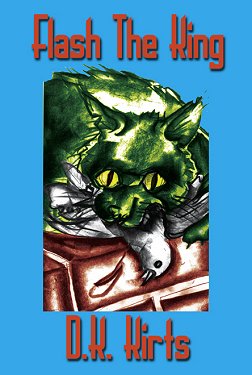 The Four Corners of the Tapestry 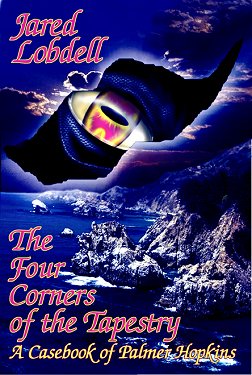 Victor Koman
Solomon's Knife is a masterful and fiery mixture of medical thriller and courtroom drama that fuses every facet of the most violently debated issue of our age. The reality it foreshadows will blaze in tomorrow's headlines.

Time Wars No. 3: The Pimpernel Plot

Simon Hawke
All we know is that Leforte was captured trying to sneak out of Paris dressed as an old woman and thrown in the Bastille. The Scarlet Pimpernel took credit for his escape...we'd have to do it first before we could see how it was done.