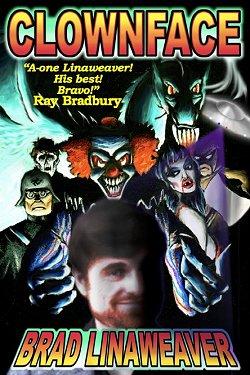 Brad Linaweaver
Nebula finalist and Prometheus Award winner Brad Linaweaver has been writing science fiction, fantasy and horror for two decades. This is his first collection of short stories. 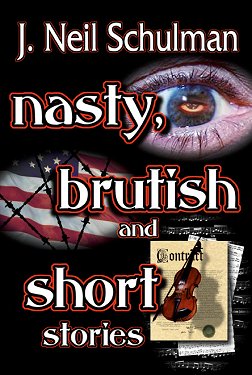 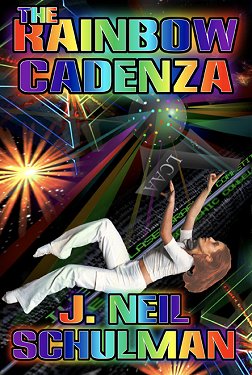 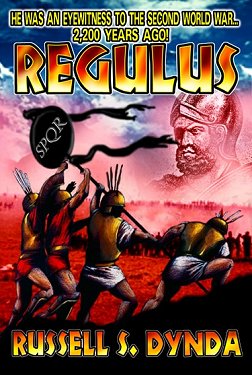 Time Wars No. 5: The Nautilus Sanction

Simon Hawke
Time travel, Jules Verne in the Nautilus he created ... and a sea monster!

Piers Anthony
The revolution against censorship is in front of your eyes. 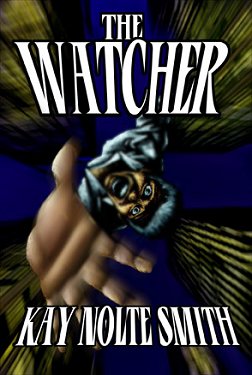 A Way to be Free: The Autobiography of Robert LeFevre, Volume 1 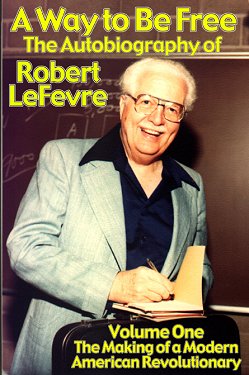 A Way to be Free: The Autobiography of Robert LeFevre, Volume 2 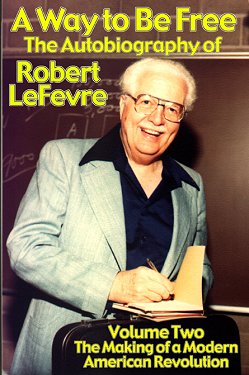